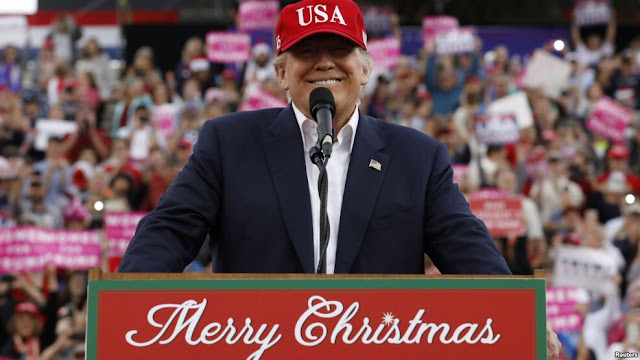 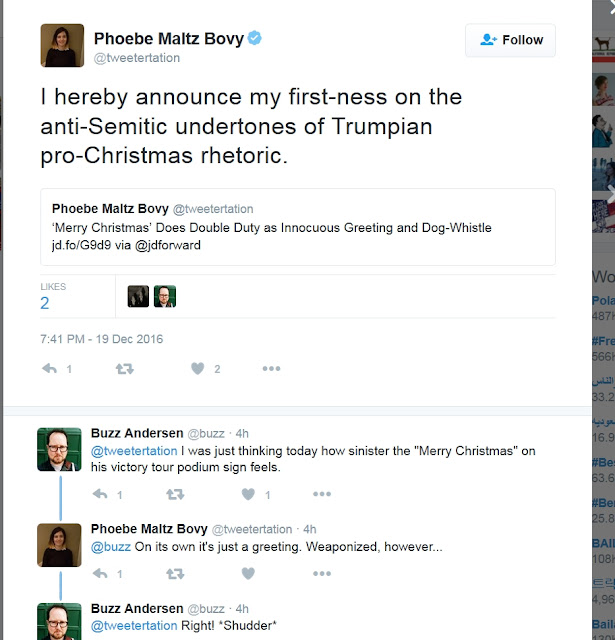 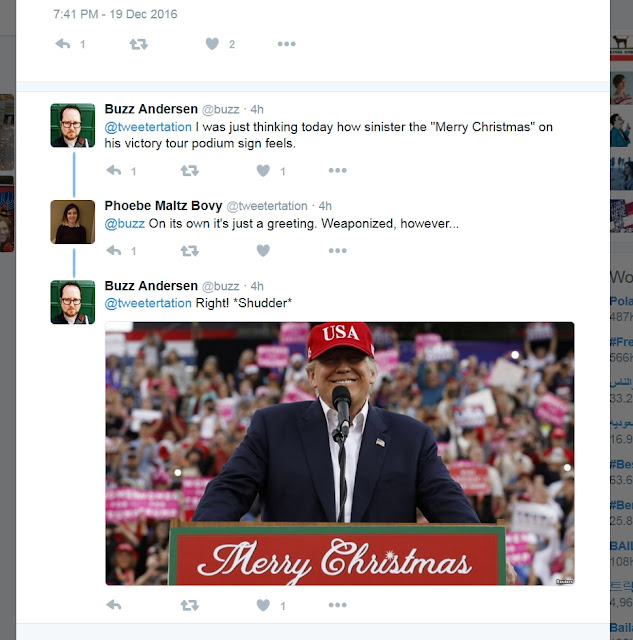 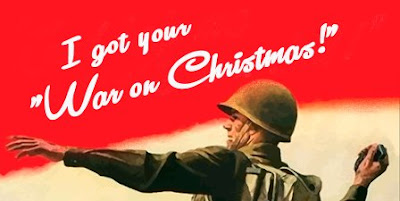 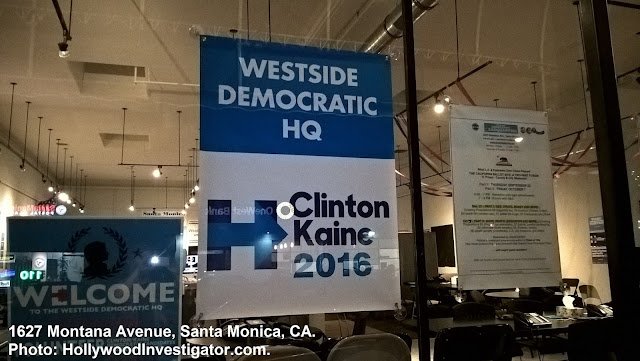 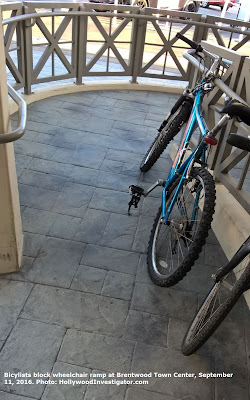 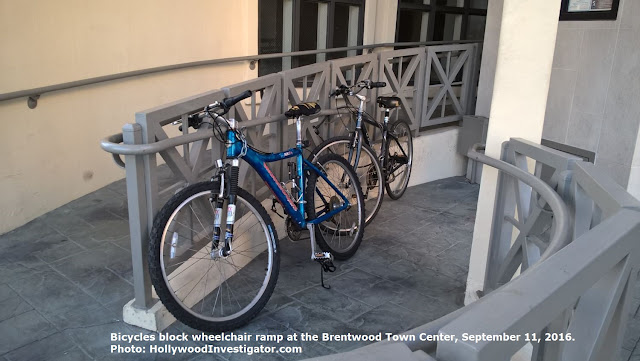 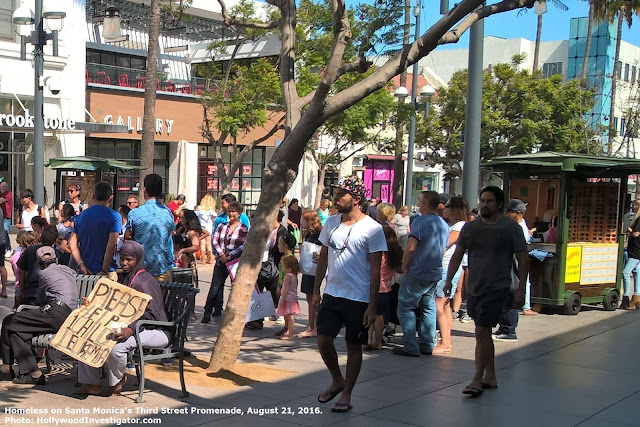 Despite stringent rent control laws, the affluent city of Santa Monica, CA is plagued with rampant homelessness. Part of the reason might be that wealthy tenants are abusing rent control, illegally retaining their rent controlied apartments -- not to live in, but to price-gouge subtenants.

This was recently posted on DoctorHousingBubble.com:

"A yoga instructor/model/single mom I know has a rent-controlled one bedroom in Santa Monica that’s a walk to the beach. She has outgrown the apartment but knows that on AirBnb that one bedroom will bring in ~$4500 in income. Her neighbor only pays $600 in rent and will not rock the boat. She plans on taking the $3000 in profit and using that as income to rent a house in nearby Mar Vista. The three bedroom house will run ~$4500. Her logic is that her monthly cash flow of $1500 stays roughly the same."


Was this the purpose of rent control? To protect the rights of (very lucky) tenants to price-gouge subtenants on AirBnB? Here's another post, from someone else:


"I have a friend in SM [Santa Monica] Canyon who turned his garage into a 1 bedroom unit and was renting it out for about $1800 per month. Then when the tenant left a few years ago, he posted it on AirBnB and is now fetching about $5K per month to vacationers with 1 week minimum stay. He intimated this to his neighbor one day in a moment of trustful conversation and guess what -- his neighbor told him he was doing the same thing with his garage."

No wonder traffic is an increasing nightmare. As if over-development wasn't enough, every other house, garage, condo, and apartment is being turned into a vacation rental.

Writer/actor Matt Farley shared a Tabloid Witch Award in 2012 with director Charles Roxburgh for their collaboration on Don't Let the Riverbeast Get You!

Farley continues to impress and amaze -- this time with an appearance on the Jimmy Fallon Show:


Farley has been the subject of several Hollywood Investigator reports over the years, covering Farley's early films, his award-winning Riverbeast, and his later, more autobiographical work. 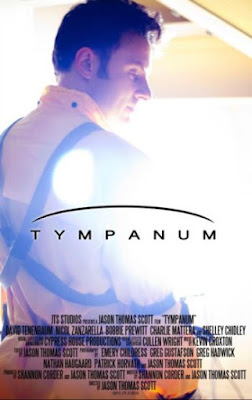