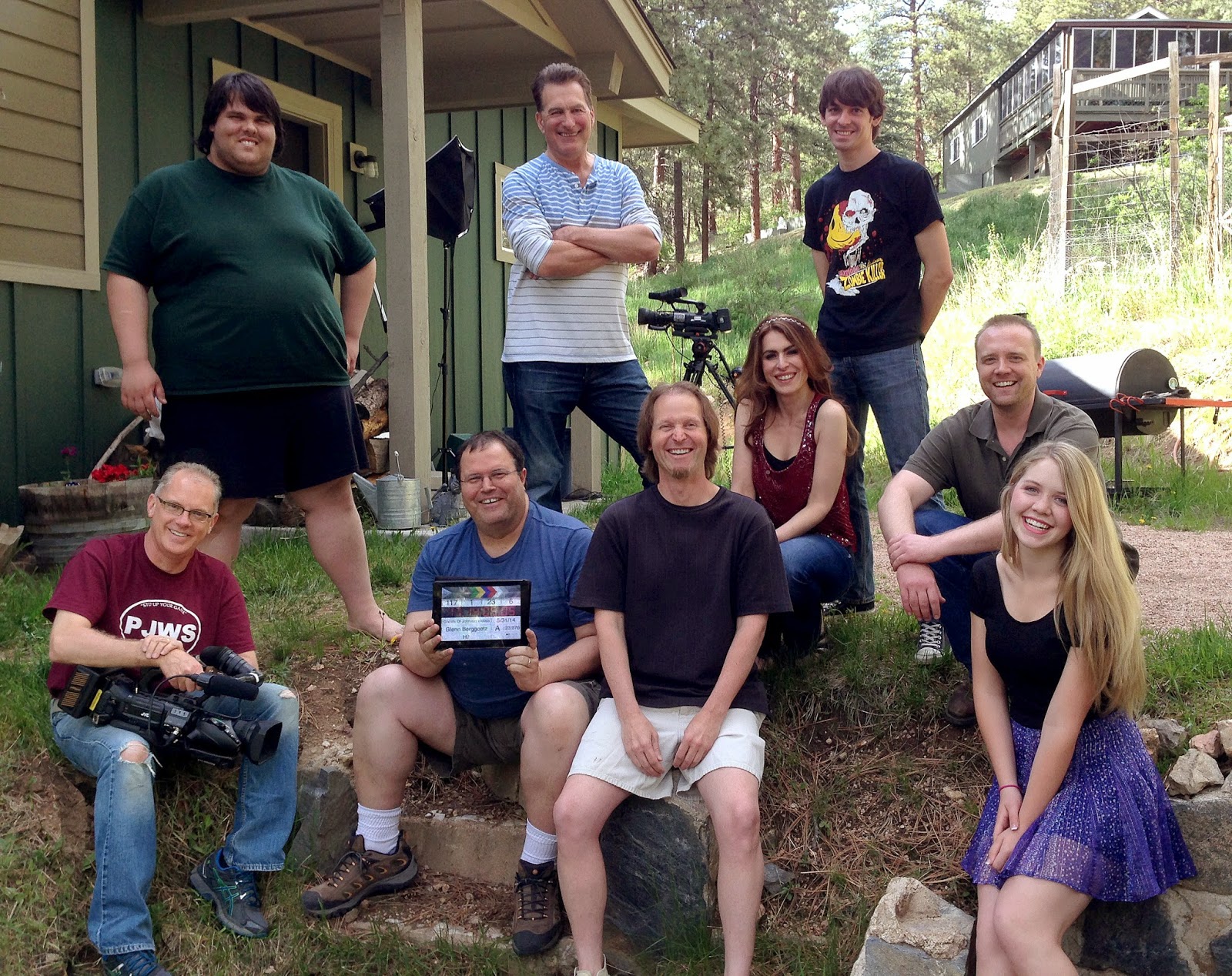 The Ghosts of Johnson Woods was shot in Denver, Colorado. It is set for a 2015 release.

Was Donald Sterling YOUR Landlord? 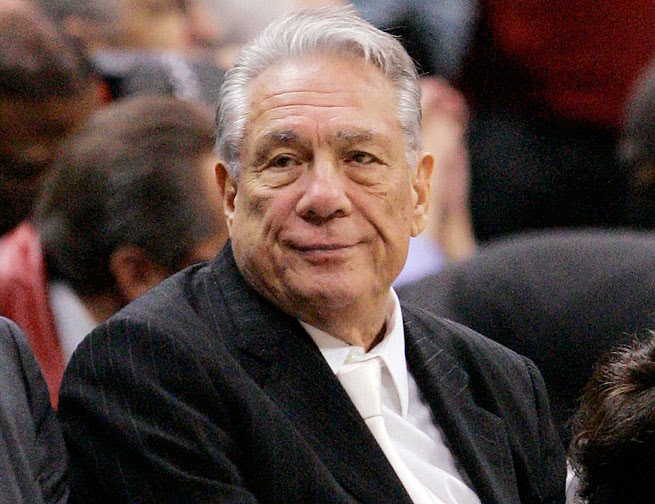 If Clippers owner Donald Sterling was -- or is -- your landlord, Public Insight Network wants to hear your story. According to an email from PIR's Kristen Lepore:


Donald Sterling apologized for his racist comments that surfaced publicly. But it's not the first time he's been accused of racial bias. He and his companies settled two lawsuits in the past decade claiming his buildings were pushing out black and Latino tenants in favor of Korean ones. One of the suits was filed by the Department of Justice civil rights division.

The Sterling Family Trust owns more than 140 buildings, with more than 8,000 rental units in Los Angeles, West Hollywood, Beverly Hills, Santa Monica, Malibu and Long Beach. Does Donald Sterling discriminate against his thousands of tenants in Los Angeles? Our reporters have answered questions about Sterling's behavior as a landlord, based on KPCC's interviews and examination of public records.

But now, we want to hear from you: Have you rented an apartment from Donald Sterling? Share your insights!