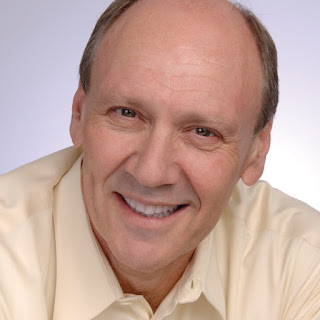 KFI-AM's Bill Handel often brags about his lack of knowledge, legal and otherwise. But he really outdid himself on October 15, 2015, during his radio show's 7 a.m. hour.

President Obama has reneged on his promise to withdraw U.S. troops from Afghanistan. The troops will remain. In defending Obama from the charge of "flip-flopping," Handel said that it is appropriate for presidents to change policy when circumstances change.

Fair enough. Whether that principle applies to this situation -- Do circumstances in Afghanistan justifies Obama's change of policy? -- is another matter. We'll leave that open to debate.

But it was in discussing past presidents that Handel displayed his vast ignorance of history. In particular ...

* Handel said that Woodrow Wilson was re-elected president in 1916 on a platform of "He kept us out of the war." That Wilson then changed policy and supported a war against Germany in 1917. The reason for this change of policy, said Handel, was the sinking of the Lusitania.

The Lusitania was sunk in 1915 -- two years before Wilson asked Congress to declare war on Germany. The sinking of the Lusitania had nothing to do with Wilson's change of policy.

Nixon did indeed call for wage and price controls. But the WIN campaign was sparked by President Ford. Not by Nixon.

You can listen to these examples of Handel's historical by clicking here. (The MP3 file is edited so that the Wilson gaffe is followed directly by the Nixon gaffe, removing some of Handel's other historical examples there were -- by some fluke -- accurate.) 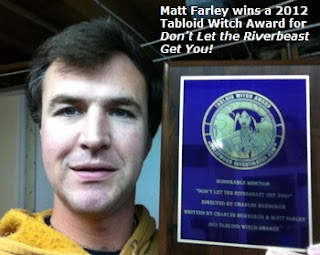 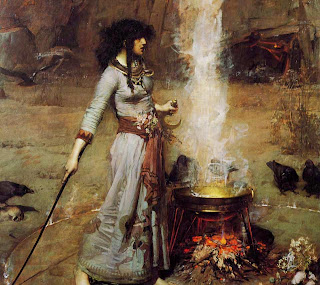 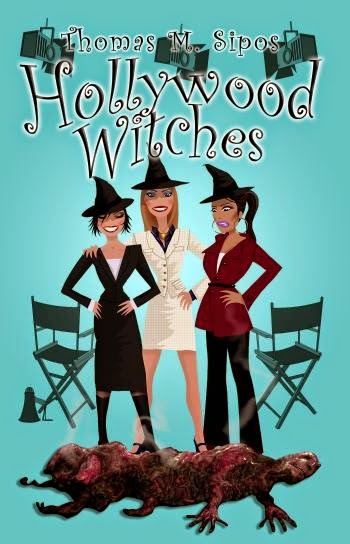 The 2015 Academy Awards once again exposed Hollywood's hypocrisy on diversity. The film industry has a long history of promoting diversity on screen -- but only as a message, not as an actual practice. As a random example, consider the 1980 TV-movie, The $5.20 an Hour Dream. In it, Linda Lavin (TV's Alice) fights sexist bosses and co-workers for her right to do "a man's job" on a factory assembly line.

The makers of that film likely felt a smug pride in berating manufacturers for their unequal hiring practices. And a sense of moral superiority in belonging to the more enlightened entertainment industry. Indeed, Hollywood has been so prolific in fighting prejudice (on screen) that it's hard to list every film and TV episode with an equal opportunity message. Norman Lear made a career of producing "liberal message" sitcoms in the 1970s-1980s.

But that's okay. The message -- that one should provide equal opportunity to all job-seekers, irrespective of race, religion, ethnicity, sex, or age -- is right and proper. The problem is that while Hollywood loves to wag its finger at all those other "bigoted" businesses -- which are nearly always depicted as being run by snotty, blue-blooded WASPs -- Hollywood has yet to practice what it preaches.

According to the AP's Jake Coyle, "[T]he academy is a reflection of the film industry; it can only reward the films that get made. What this year's all-white acting nominees did was lay bare the enormous, hulking iceberg of the movie business' diversity problems." And NPR's All Things Considered adds, "If you want an accurate picture of ethnic and gender diversity in the United States, don't look to Hollywood."

Both articles cite the 2015 Hollywood Diversity Report prepared by the Ralph J. Bunche Center for African American Studies at UCLA. But this is only the latest in a long line of dismal Hollywood diversity reports. In 2000, the Tomás Rivera Policy Institute released a report with the self-explanatory title: Still Missing: Latinos In and Out of Hollywood.

I know about that report because I cite its statistics in Hollywood Witches, my satirical novel about Tinseltown's hypocritical hiring practices. In Hollywood Witches, a New Age coven infiltrates the studios, seeking control of the industry by hook or by crook -- or more specifically, through sex and black magic. Once in power, they will impose hiring quotas so that the industry "looks like America" on both sides of the camera. Coven leader Diana Däagen even has some programs on her Mac custom-designed for just that purpose: Glass Ceiling 4.0 and Bean Counter 2.1.

Diana Däagen is a villain. Her plans require widespread blood sacrifice to succeed. But like all great Hollywood villains, she has a point. There is method to her madness. When she states her case (as all great villains do before launching the final stage of their Master Plan), she cites hard facts and makes valid arguments. Hollywood does discriminate. Despite the usual boilerplate about "equal opportunity" on studio stationery, nepotism and cronyism rule the day.

And it's even worse behind the camera than on screen. Audiences will notice if there's no color on screen, but they never see who's writing and producing (or not) off camera.

The current controversy regarding the 2015 Oscars has focused mostly (albeit not exclusively) on the lack of diversity on screen. But Diana correctly understood that Hollywood will never achieve real diversity until there is diversity among the gatekeepers doing the hiring -- the agents, managers, producers, TV show runners, and studio bosses. Give the devil her due.