Reagan Is Not Responsible for the Mentally Ill Homeless Crisis 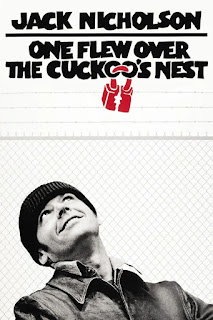 In the Santa Monica Daily Press (June 29, 2022), Charles Andrews resurrects a favorite progressive canard when he sneeringly writes, "Thank you Ronnie Raygun for emptying the asylums." But the 1960s progressive counter-culture and the state legislature had more to do with that.

In The Fresno Bee (Sept. 15, 2022), Tom Balch writes: "The emptying of California’s state mental hospitals resulted from the passage, in 1967, of the Lanterman-Petris-Short Act (named for the sponsors, two Democrats, one Republican).

"This bill, known as LPS, was advanced in response to pressure from mental health professionals, lawyers, patient’s rights advocates, and the ACLU. When fully implemented in 1972, LPS effectively ended involuntary civil confinement of mental patients in California.

"The Democrat-controlled Legislature passed LPS with overwhelming majorities; the vote was 77-1 in the Assembly, and the margin was similar in the Senate. Gov. Reagan signed the bill."

The bill was passed by veto-proof majorities, so Reagan had no legal authority to stop it. Had he tried to do so anyway, progressives would have denounced him as "a threat to democracy."

As for the milieu, well, it was the Sixties, and there was "something in the air" back then. In 1961, Thomas Szasz's well-received book, The Myth of Mental Illness, challenged the authority and expertise of the psychiatric profession.

A year later, Ken Kesey's best-selling novel, One Flew Over the Cuckoo's Nest, portrayed forced institutionalization as inhumane. In 1963, Dale Wasserman adapted the novel into a play. The 1975 film version won five Academy Awards. The tale of a sane person involuntarily committed to a "snake pit" asylum was a staple of horror, exploitation, and TV movies throughout that period.

Governor Reagan was but a small cog in a progressive, counter-cultural zeitgeist that, along with the ACLU, was combating forced institutionalization. Andrews has waxed nostalgic for those liberating times, so he should just kick back and enjoy its fruits.

Posted by Thomas at 8:36 AM No comments:

The Santa Monica Starbucks on the corner of Wilshire and 26th Street opens at 4 a.m., and normally has plenty of customers by 5 a.m. But not since Sunday.

I entered on Sunday, March 15th, shortly after 5 a.m., and saw that all the seats and tables had been stacked against a wall. It's "take-out orders only" for the immediate future. The reason, obviously, is the COVID-19 Coronavirus. "Take out orders only" is Starbucks way of encouraging "social distancing" to stem the spread of the virus. 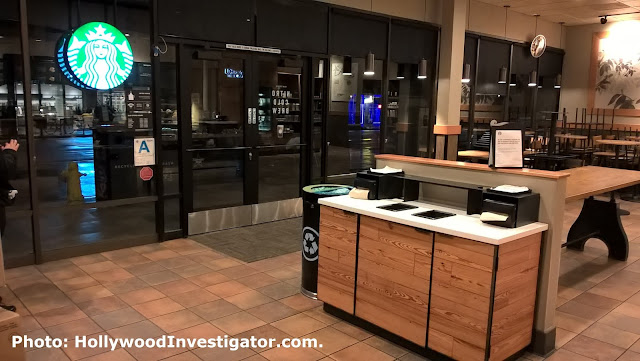 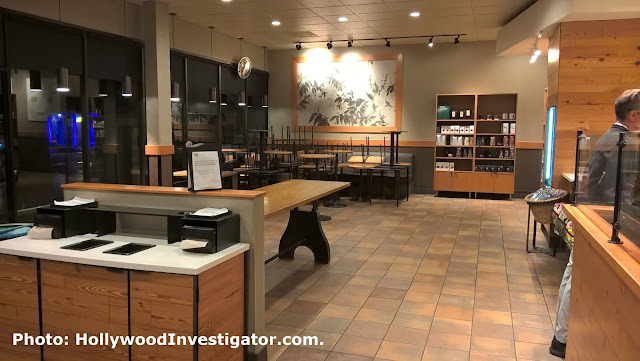 And it isn't just that Sunday is a slow morning. The following three mornings -- Monday through Wednesday -- there were even fewer customers. Instead of three customers, it was only me.

I expect that many people aren't coming in for "take out orders" because sitting for a spell was always part of the pleasure of going to a Starbucks. It's why you paid such high prices for a cup of coffee. The ambiance.

The bathroom is also closed to the public.

Add SAG-AFTRA to the list of organizations that can't say "Christmas." The Fall/Winter 2018 issue of SAG-AFTRA Los Angeles (the newsletter of the actors union's Los Angeles local) has a "Calendar of Events" on page 7 that states: 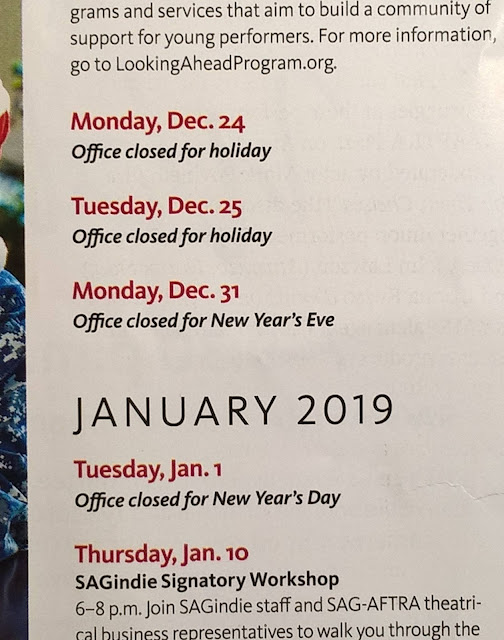 Now, which holiday do you suppose the office is closed for on Decembers 24 and 25. There's only one that fall on those dates. Christmas Eve and Christmas Day. So why not say it?

And it's not like the newsletter is averse to mentioning other holidays. New Year's Day is specifically named.

The only reasons for SAG-AFTRA Los Angeles's newsletter to refrain from writing "Christmas" is that union leaders themselves find the word offensive -- or they fear that the word might offend non-Christian readers.

This is no oversight or trivial thing. The newsletter's editors certainly thought it was important to avoid writing "Christmas." They made a conscious decision to mention one holiday by name -- "New Year's Day" -- while simultaneously avoiding the name of another holiday -- "Christmas."

Sacramento Bill Promotes Diversity in Hollywood -- But Only "Below the Line" 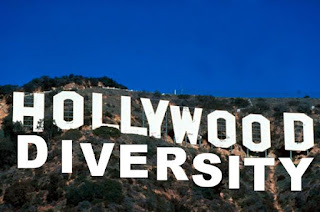 Sophia Bollag of the AP reports that the California legislature is making diversity hiring a condition for tax credits to the film industry. Unfortunately, this only applies to "below the line" workers.
Bollag writes [June 19, 2018]:

"The film commission assigns credits based on a production's 'below the line' jobs, including set builders, makeup artists and extras -- not the highest profile workers, such as starring actors and directors. Applicants who receive the tax credit would help fund a program to train people from underrepresented communities to do 'below the line' jobs on film sets."


That's commendable as far as it goes. But diversity in the workplace will always depend upon the kindness of employers until the gatekeepers to jobs -- producers, studio executives, talent agents, casting directors -- also more accurately reflect our nation's racial, religious, ethnic and gender makeup. Diversity among "below the line" workers is nice. Diversity among decision makers is better.
=================== 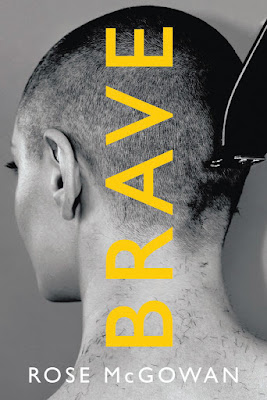 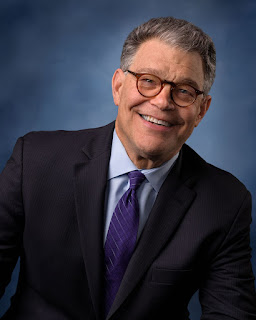 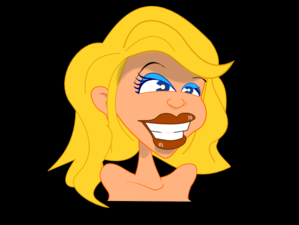 I can attest to its being widespread and widely known. Even casually accepted as the norm. That's been my experience....


Read the rest of this shocking story in the Hollywood Investigator.