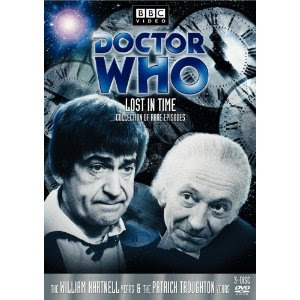 Posted by Thomas at 2:09 AM No comments:

Is Actor Will Smith a Homophobe?

When a male reporter kissed actor Will Smith on the cheek -- and kept on kissing him, ever more intimately -- Smith shoved the reporter away in obvious disgust.

Is Smith's action homophobic? Some bloggers and tweeters say Yes!

The Hollywood Investigator says No! Smith's action does not make him a homophobe.

If a man was to grab and kiss a random woman (who didn't even know him), and she shoved him away, the woman would not be considered a heterophobe. Indeed, feminists would say that the man had criminally assaulted the woman.

Yet some "progressives" advocate a double standard. Women have a sacred right to say no to a man, but men must allow other men to grab and kiss them, else they are homophobic.

We support Will Smith's right to his own bodily integrity. It's his body, his right to decide who touches it. 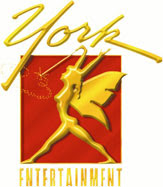 According to York Entertainment president Tanya York, in an email to the Hollywood Investigator: "Our buyers network and territory reps are reporting that there's a high demand for 'family' genre films worldwide, so if you have a completed family film (or know someone that does) please submit it to us.

"Submission forms and information can be found at YorkEntertainment.com." 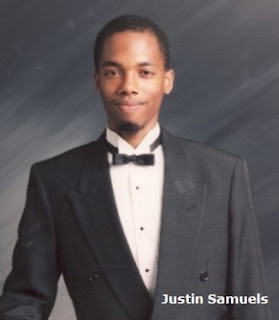 Since then Samuels has continued writing. His latest novels include Mother of Witches and Macchu Picchu As a journalist, he's covered the Occupy Wall Street movement, which is one of the topics of his blog.

Priscilla Leona recently interviewed Samuels on her radio show. The young writer discussed "How to get your first book published" and "How to sell your book online."

Posted by Thomas at 6:25 AM No comments: