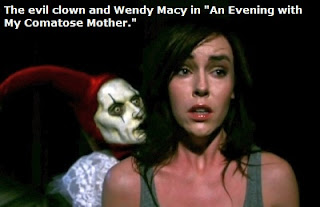 The 8th annual Tabloid Witch Awards, sponsored by the Hollywood Investigator, have now been announced!

The Tabloid Witch Awards are a No Entry Fee horror film contest and festival.

Read about this year's winning horror films in the Hollywood Investigator. 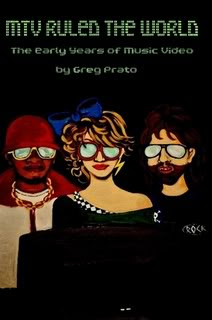