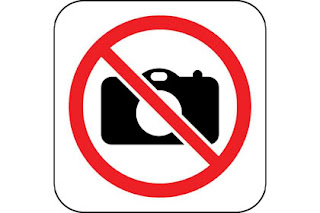 Although the Fullerton police's beating of Kelly Thomas is now in the news, it's only one of many police beatings -- often of innocent civilians.

In the above tape, taken on March 20, 2011, office Derek Colling beats up American citizen Mitchell Crooks for videotaping him on duty.

Seems that while Big Brother is installing video cameras everywhere to monitor US -- Big Brother doesn't like to be monitored back.

Big Brother is even passing laws in some states to make it illegal to videotape cops on duty -- a clear violation of the Constitution.
Posted by Thomas at 10:06 PM No comments: