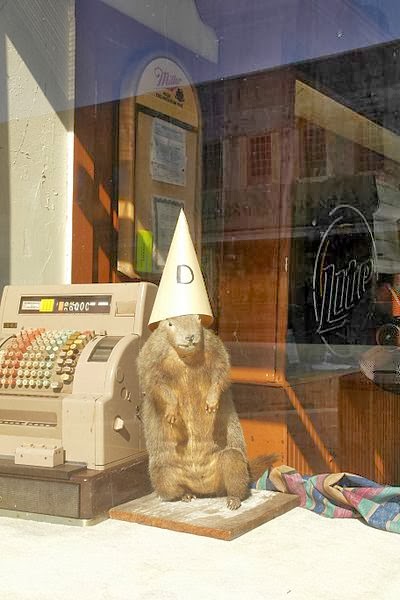 Nice spin, though I don't read it that way from the context. What's more, since the above article, I've caught David Mark Simpson in two misspellings.

"We do not want to pray on the most vulnerable population, children, by teaching them that it's OK to abuse animals,” she said.

The correct spelling is "prey" and not "pray".

In the video, a student and Black fight for about a minute. Black brings the student to the ground and holds him their.

The correct spelling is "there" and not "their".