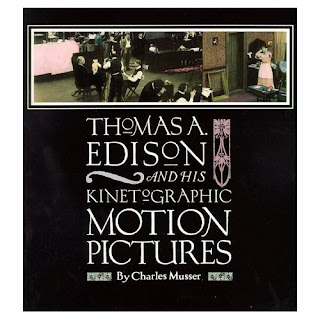 Please... absurd post... I'm sure the pirates of old said something like, "God made gold. It can't belong to the King of Spain."

Please remind me of which stories Walt Disney pirated to make Fantasia? Ballet Hippos, perhaps? Or perhaps it was the Sorcerer's Apprentice, from a poem by Goethe, written in 1797.