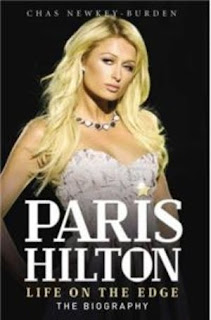 (Yes, I know that if Hilton facilitated her arrest by intentionally dropping the cocaine from her purse, it's not a "conspiracy," because a conspiracy requires more than one person. However, if her current boyfriend (some Las Vegas "mogul" she was sharing the limo with), helped Hilton get arrested by emitting the marijuana smoke from the limo to attract the cop's attention, then it would be a conspiracy.
Posted by Thomas at 12:54 AM