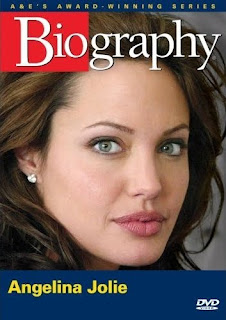 "With Rand fan Angelina Jolie, long rumored to star as railroad heroine Dagny Taggart, begging off the project, the producers are now preparing to turn Atlas Shrugged into a mini-series on the new cable channel Epix, possibly starring Charlize Theron. (In Hollywood, nothing is fact until the cameras roll—or until after they finish rolling. Atlas Shrugged is not yet at that stage and may never come to fruition.)"
Posted by Thomas at 12:05 AM